SEARCH THE WEB FOR GIFS

Die-hard fans and inhabitants of Brooklyn certainly don’t need a list of reasons why Kings County is the best borough (you already know the truth). So consider this list—comprising foolproof facts—a reminder that you chose one of the best locations to either live or spend the bulk of your time. Don’t get us wrong, we’re not hating on Manhattan, Bronx, Queens and Staten Island in the slightest. However, once you hear about all the amazing attractions, drool-worthy pizza shops, killer flea markets and some of the best NYC parks, you won’t be able to deny that Brooklyn is pretty amazing.

We’re not hating on the other four boroughs, but here’s some foolproof reasons why Kings County is the greatest

Walking Tour Prospect Park: Prospect Park. Designed in the 19th century by Frederick Law Olmsted and Calvert Vaux, of Central Park fame, Prospect Park is a 585-acre Bucolic masterpiece. While many visitors come for natural beauty, like the park’s Ravine, known as the last forest in Brooklyn, the wide open spaces of grass in the Long Meadow, and the lake, many come for the recreational activities. In addition to bike riding along the trails, boating on the lake, and various sports fields and courts, the zoo is a favorite among young visitors looking to monkey around with the bonobos or feed barnyard animals. Ice-skating and roller-skatingat LeFrak Center is also fun for folks of all ages. During the summer, BRIC Celebrate Brooklyn! Festival brings a huge assortment of rock, indie, soul, jazz and rap artists to the Prospect Park Bandshell for a stellar series of outdoor concerts that leave everyone dancing and loving Kings County.

Coney Island: Coney Island. Known as America’s Playground, Coney Island was the premier summer destination in the area during the first half of the 20th century, and though it fell on some hard times, it’s recent resurgence has garnered the beach neighborhood plenty of old and new fans. Attractions built in the last several years fit in seamlessly with the old: Luna Park, with its thrilling rides and coasters, brings extra excitement to the home of the legendary 1927-built wooden coaster The Cyclone; The Ford Amphitheater, which brought in the likes of Sting & Peter Gabriel, Erykah Badu, Beach Boys and Flogging Molly, sits on the same boardwalk that locals have cherished for nearly a century. Whether you’re just looking for some fun in the sun with a hot dog from the original Nathan’s Famous, a truly mind-blowing side show, or want to cheer on minor league baseball team Brooklyn Cyclones, Coney Island will fill your needs.

Best Burger NYC - Emmy Burger from Emily (Clinton Hill, Brooklyn, New York): The Restaurant. While Manhattan eateries still receive more of the national spotlight, there’s no doubt that the secret is out about Brooklyn’s dynamite food scene. True pizza aficionados know that the best pie in all the land can be found at Midwood’s Di Fara Pizza—though don’t tell that to the brunch crowd clamoring for a brick-oven scrumptious ‘za from Roberta’s, or those who will argue Grimaldi’s is worth the lines of tourists on a warm day. Delicious delights from all over the world can be found from Insa’s original take on Korean barbecue, Peruvian dishes at Llama Inn, and Middle Eastern food from Tanoreen. From Cobble Hill, Williamsburg, Redhook and Bay Ridge, nearly every neighborhood has a few truly excellent restaurants worth visiting.

In the BEGINNING: A little history. The story of Brooklyn began long before Columbus sailed to the New World. Brooklyn, situated at the southern tip of Long Island, was originally inhabited by a group of American Indians who called themselves the Lenape, which means "the People." They included the Nayack and the Canarsee, who planted corn and tobacco and fished in the rivers. The Dutch, who settled in Manhattan in the early 1600s, called their neighbors "river Indians" or "wild people." They began to buy land across the river in 1636, and their fortunes often contrasted those of the American Indians. As a result of diseases, such as smallpox, that were new to America; war; land deals that were not always honorable; and other factors, by the 1680s the native people had lost all claims to the rolling, heavily forested landscape.

The Dutch founded five villages: Bushwick, Brooklyn, Flatbush, Flatlands, and New Utrecht. Gravesend, a sixth village, was founded in 1643 by Lady Deborah Moody, an Englishwoman who was fleeing religious persecution in England and the Massachusetts Bay Colony. The British captured the Dutch territory in 1674, and gathered the six villages into Kings County, part of the crown colony of New York.

A census taken in 1698 counted 2,017 people in Kings County. About half of these early settlers were Dutch. The others came from Germany, England, France, and Scandinavia, and included a large number of black slaves brought from Africa. Slavery flourished in these rich farmlands during the 18th century. By 1771, just before the Revolutionary War, slaves represented nearly one third of the population of Kings County. Slavery wouldn't become illegal in New York State until 1827.

During the Revolution, British troops nearly destroyed George Washington's inexperienced Army at the battle of Brooklyn in 1776. The fighting ranged from Gravesend to Gowanus, and the Colonial Army narrowly escaped annihilation by slipping across the East River to Manhattan during a foggy night. The British then occupied Manhattan and Brooklyn for the duration of the war.

Events: Barclays: If you’re looking for a fantastic event to attend today, this weekend or in the coming months, look no further than our NYC events calendar for 2017. If you’re looking to unleash your inner culture vulture, we’ve included our top picks for the best art shows. And, if you want to attend an awesome concert, we have all the best show listings. All you need to do is buy the tickets. 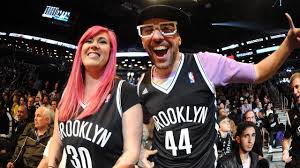 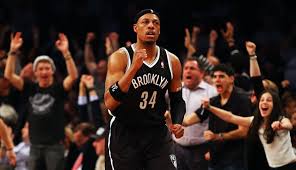 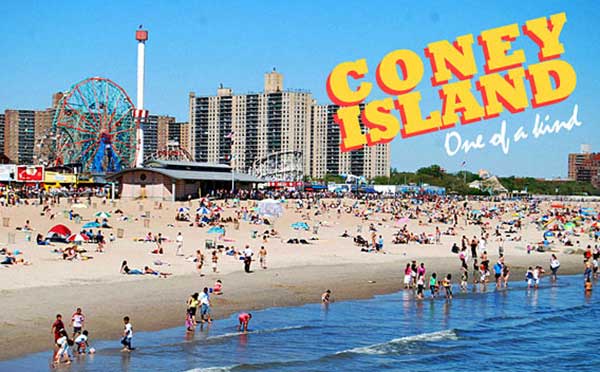 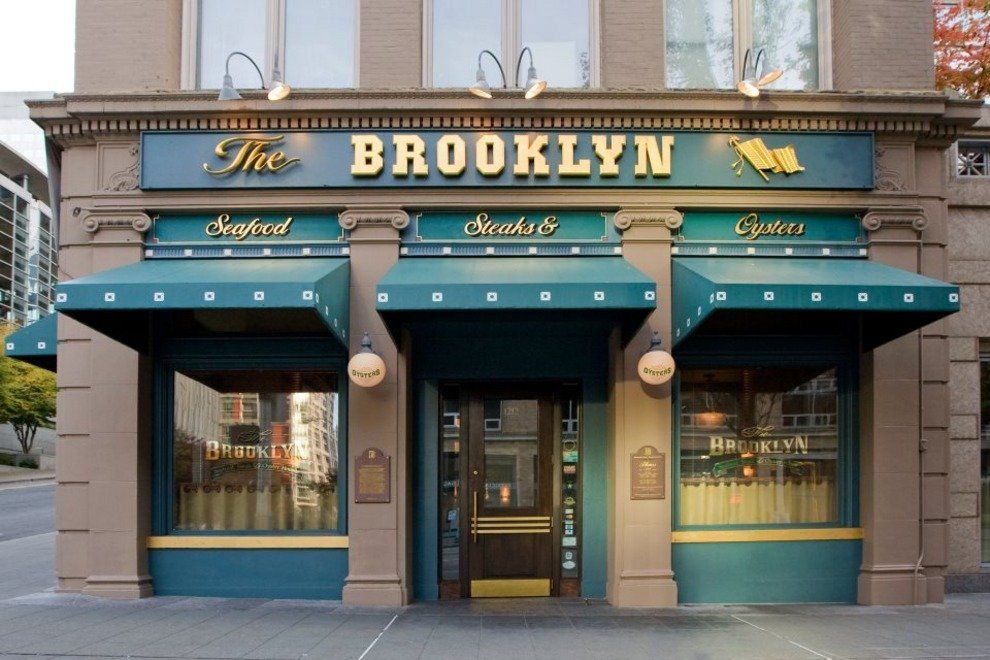 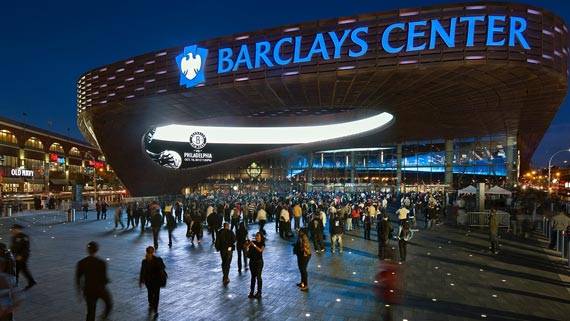